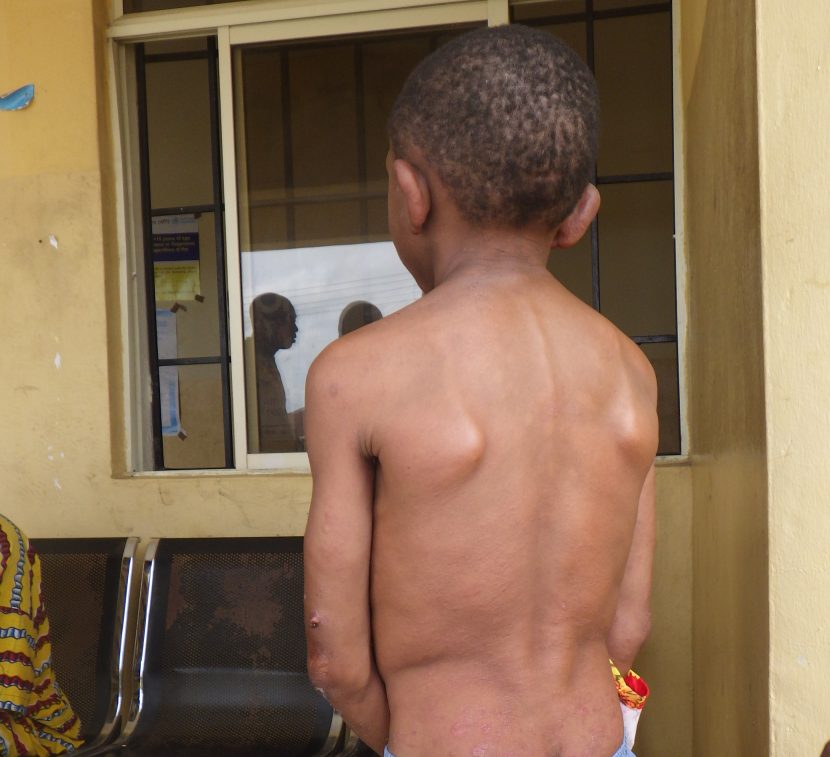 VALIDATION OF LEPROSY CASES NOTIFIED IN SOUTHERN NIGERIA IN 2018

Background
The number of notified Leprosy cases in Nigeria has steadily declined over the years while the proportion of new Leprosy cases with WHO Grade 2 Disability (G2D) has been high at about 15%. In GLRA supported states, the decline in case notification mirrors the national trend but with a G2D rate that is almost double the national average. GLRA introduced a validation scheme in her supported States since 2015 to improve the quality of diagnosis. Thus, the rapid survey in Cross River and Ebonyi States in Southern Nigeria was undertaken primarily to validate the notified WHO G2D status of the patients as well as assess the degree of implementation of the validation scheme.

Methodology
A review of notified new leprosy cases was done between October and December 2018. Cross River and Ebonyi States which make up over 50% of the cases were conveniently targeted for the exercise. All patients registered from January – June 2018 were eligible for the review. Patients congregated in central locations in each state and were clinically assessed by two independent validators using a standardized questionnaire. The disability status as well as diagnosis of a case were confirmed if both validators concurred. Data was entered into Microsoft Excel and analyzed using Epi Info 7.0. Variables are summarized as counts, proportions and means.

Conclusion
This review confirmed the high rate of G2D in the area and poor capacity of frontline health workers to diagnose leprosy. This calls for instituting mechanisms to diagnose leprosy early and validate diagnosed cases using set criteria. There is also a need to continuously build the capacity of frontline health workers in diagnosis of leprosy in the face of declining prevalence.