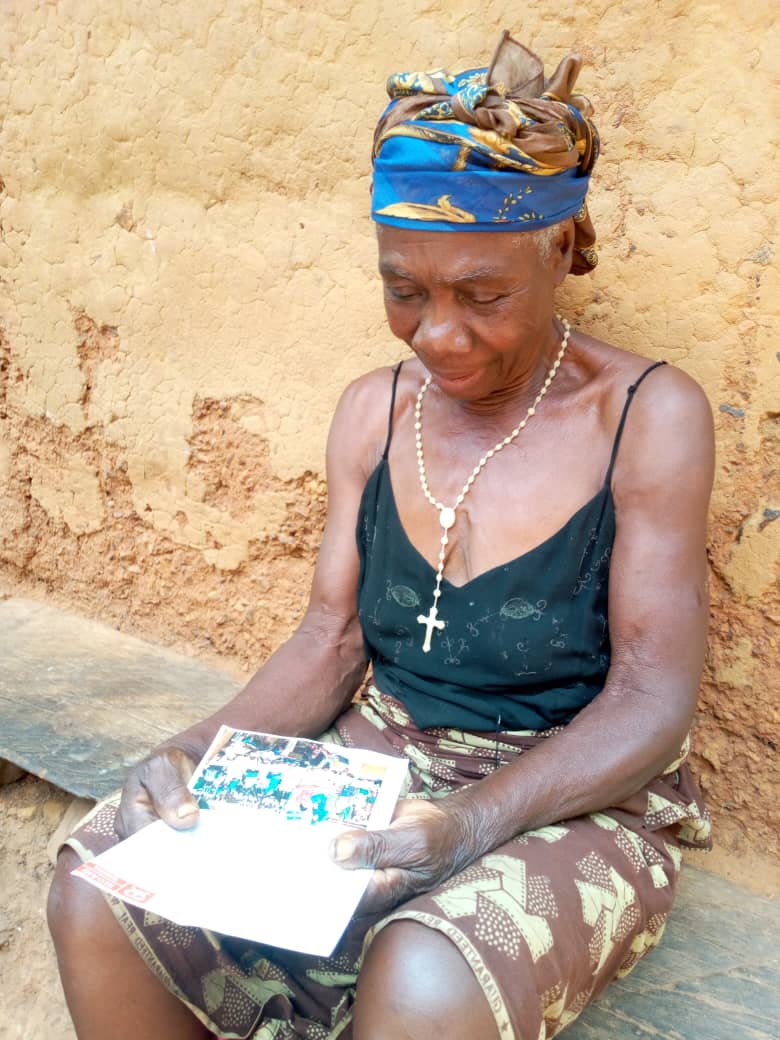 Persons affected by Leprosy can lead normal active lives during and after treatment.

In many ways, society does not give them the chance. The reality is that their lives are marred by stigmatization, rights abuse, and exclusion. The underlying question then becomes, why should persons affected by leprosy be treated in such a poor manner in these modern times?

Leprosy has so many untold stories.  It was once labelled a curse but science has since proved it to be a chronic infectious disease. It is caused by slow-growing bacteria called Mycobacterium leprae which affects the nerves, skin, eyes, and lining of the nose (nasal mucosa). Leprosy is curable and treatment given in the early stages can prevent disability and halt transmission of the disease from person to person.

However, societal beliefs and perception have perpetuated misconceptions about the cause and treatment of persons affected by leprosy. This has made many persons with signs and symptoms of the disease to delay seeking proper medical help. This delay leads to the advanced effects which is disabilities. In addition, leprosy among other Neglected Tropical Diseases (NTDs) affects mainly those living in poverty. Poverty hinders education and access to health care-related information. These limitations make it difficult for one to seek medical help when one notices health challenges.

They say the best time to plant a tree is 20 years ago; and the second-best time is today. This is the best time in our human history to end all forms of discrimination and stigmatization. This holds true for our campaign against the maltreatment of persons affected by Leprosy. In Nigeria, over 2000 of new leprosy cases are identified annually, we must ensure that the rights of these persons are protected, that they receive adequate medical care and are included in community activities. It is time we provide support to persons affected by Leprosy by looking at it like any other infectious disease. As #WorldLeprosyDay celebration approaches on the 31st of January, we ask you to join us to end the neglect.

This journey is for us all.