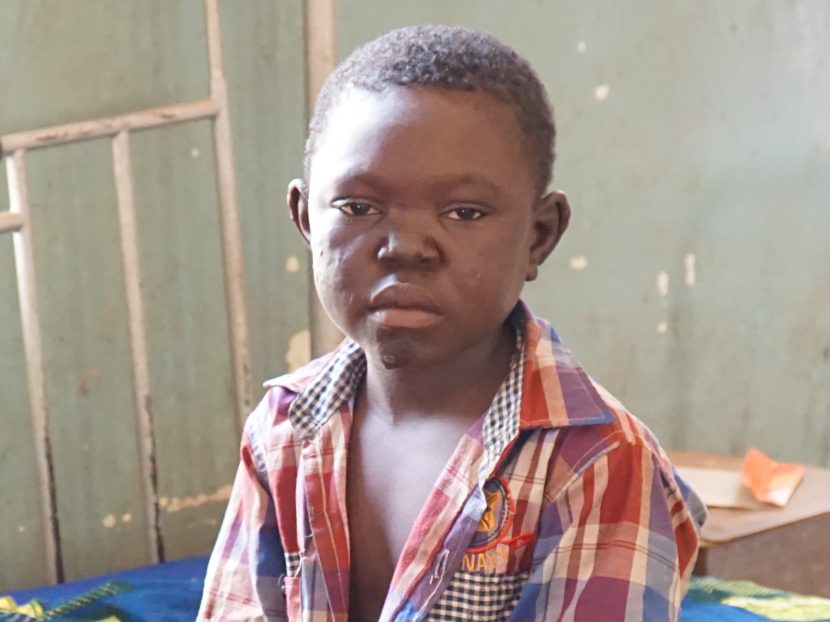 Objective:
To access the trend in childhood leprosy in 11 German Leprosy and Tuberculosis Relief Association (GLRA) supported states in Southern Nigeria from 2011-2018
METHOD: A retrospective desk analysis of leprosy case notification data routinely reported in 11 states of Southern Nigeria from 2011-2018 was conducted. Count of new leprosy cases notified was done and the proportion of child leprosy cases among the new cases notified for the 8 years was determined.

Conclusion:
Childhood leprosy is an indicator of the efficiency of leprosy disease control program and a
reflection of the level of transmission in a given population. As expected, the proportion of child
leprosy cases followed the trend of new leprosy case notification, generally declining as the
number of new leprosy cases notified in the supported states also declined. The observed trend
in number and child proportion in relation to the total new cases from 2013-2018 could imply that
transmission is being controlled or that much efforts are not being made in identification and
notification of new leprosy cases. Nonetheless, the proportion of child leprosy cases notified in
these states each year is an evidence that active transmission is still ongoing especially within
the endemic areas. This underscores the need to intensify efforts in implementing active case
finding strategies such as awareness creation, contact tracing (not just household contacts but
also extra domiciliary contacts e.g. neighbors) and skin camps in order to improve early case
finding and treatment if the goal of zero transmission and ultimately a leprosy-free world will be
attained.